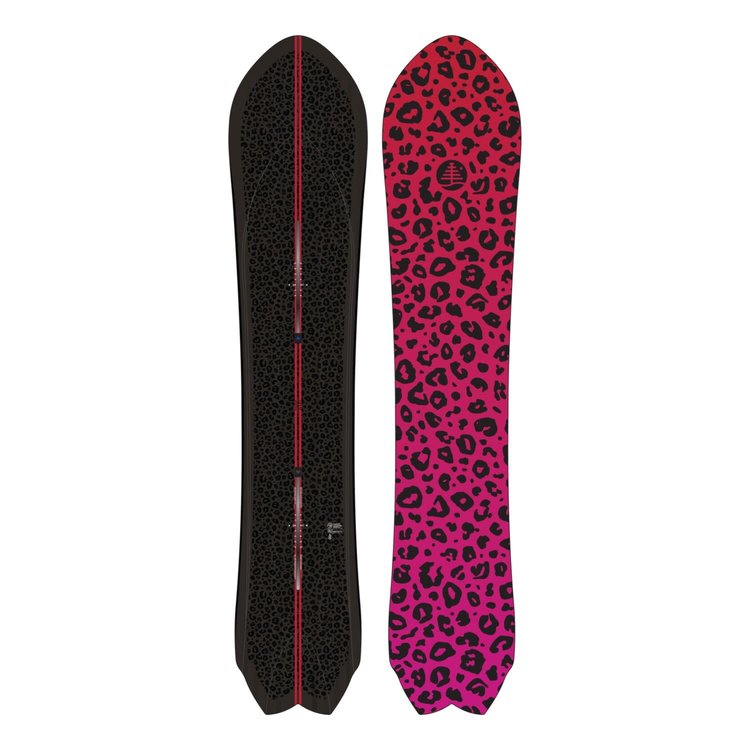 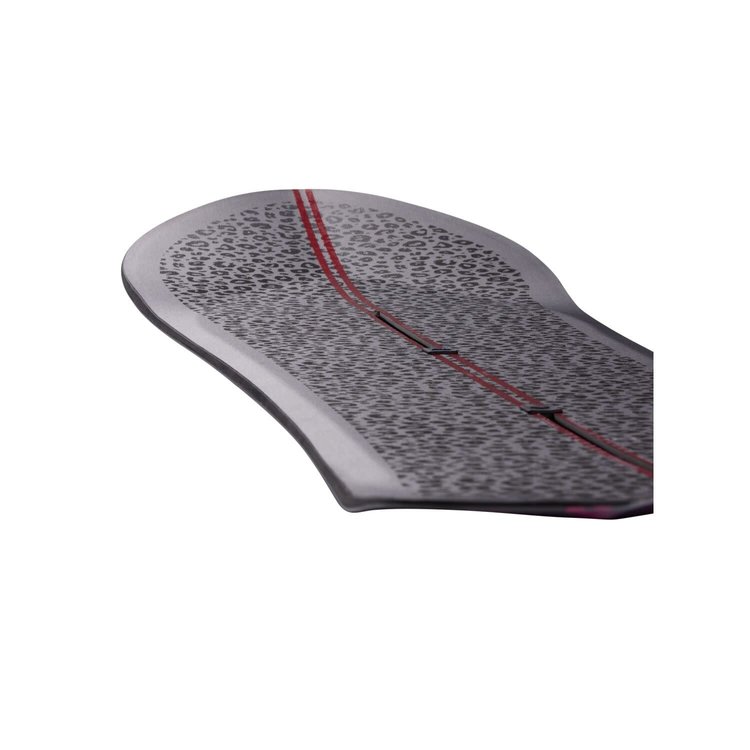 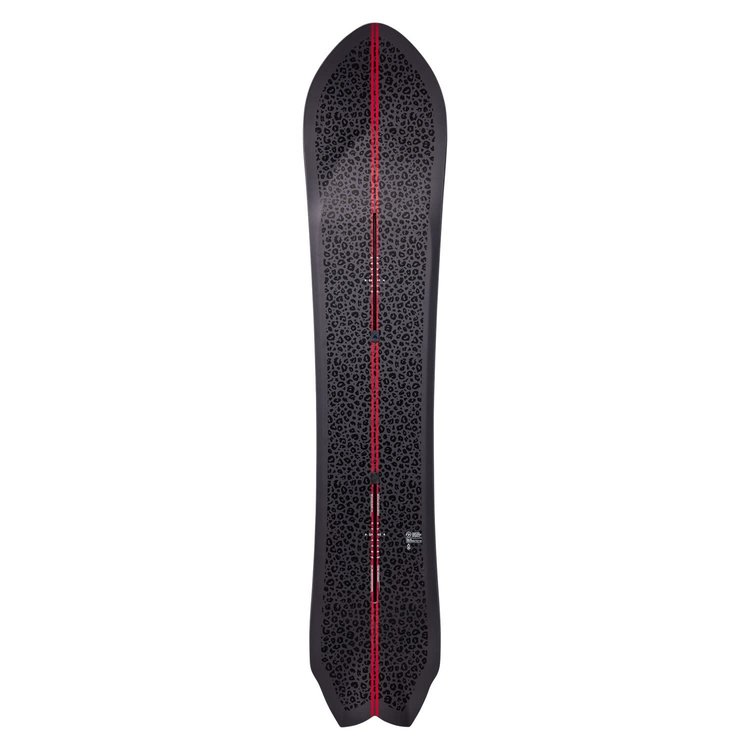 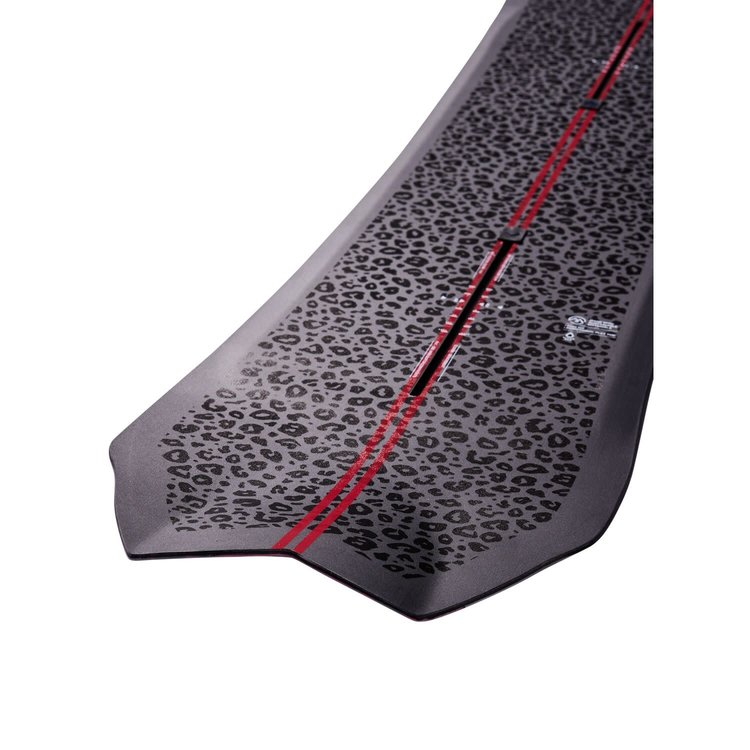 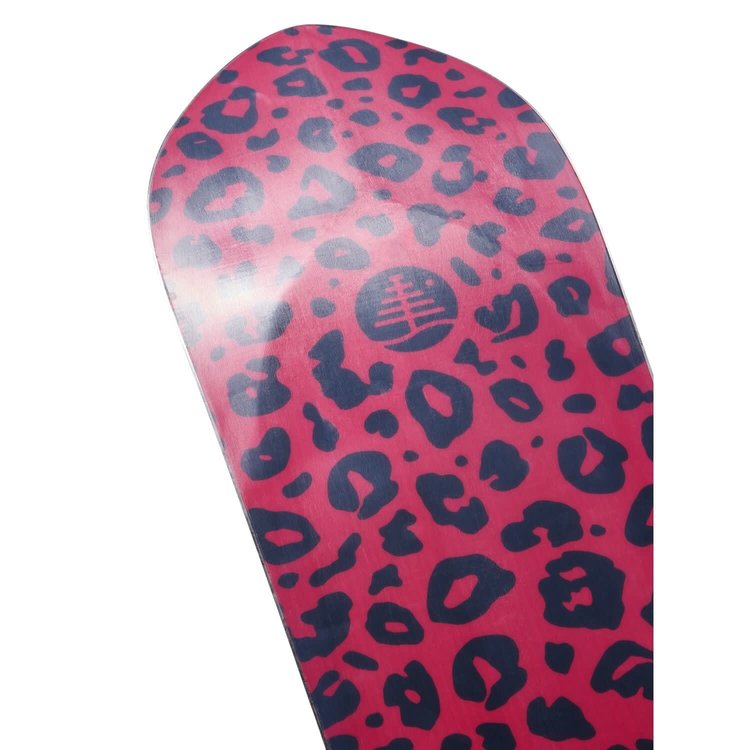 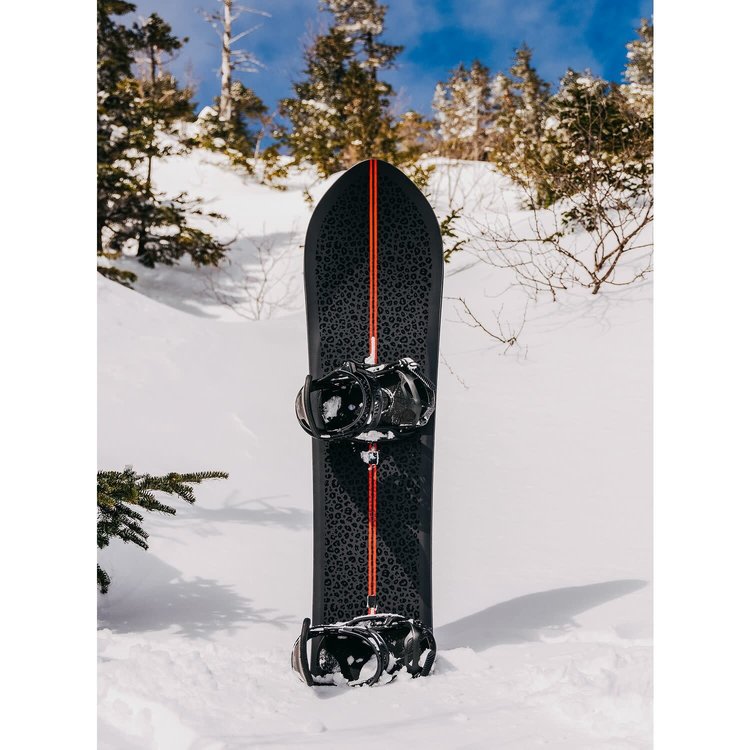 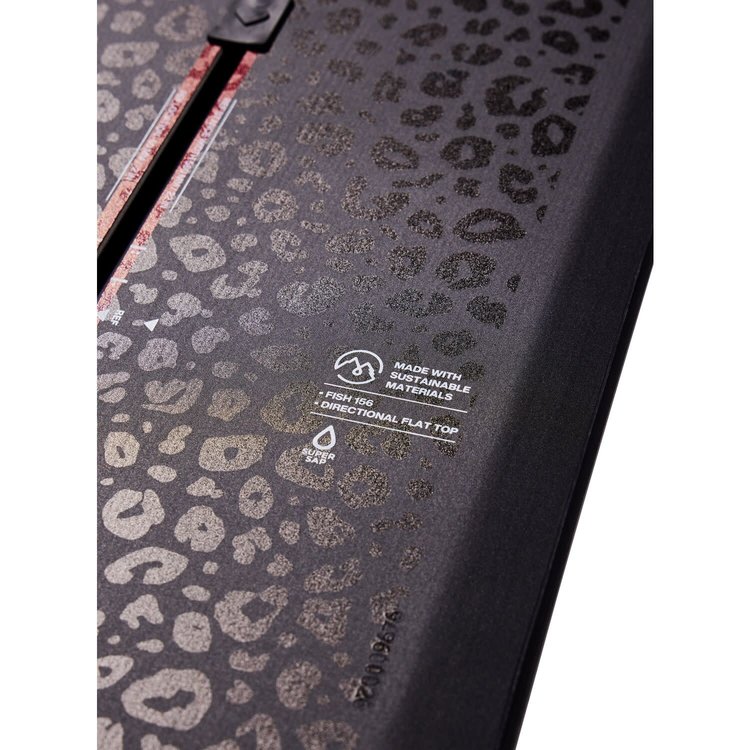 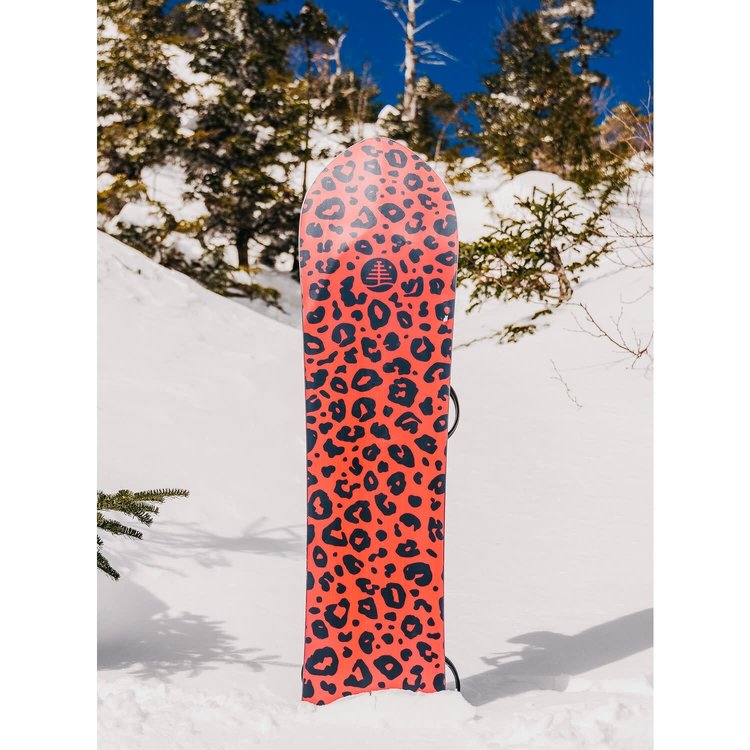 STAY IN THE LOOP!

Join our mailing list and be the first to know when we have sales, news, and more!